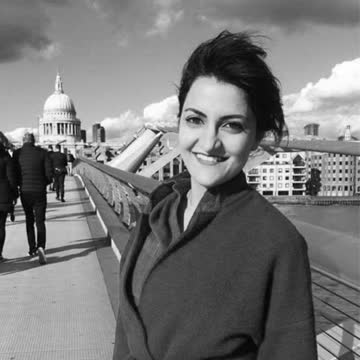 Anahit Hovhannisyan is a population geneticist with research focused on applying evolutionary genetics and genomics to study human populations. In particular, she is interested in studying the population history and genetic makeup of Armenians using data on both modern and ancient genomes from the region. Anahit received her bachelor’s and master’s degrees in bioengineering and bioinformatics from the Russian-Armenian University in 2012. From 2011 she has worked in the laboratory of evolutionary genomics at the Institute of Molecular Biology of National Academy of Sciences of Armenia. In 2016, she got her Ph.D. in genetics from the National Academy of Sciences of Armenia. Her Ph.D. project focused on the study of neolithic migrations of the first agriculturalists from the Middle East towards Europe and the Caucasus via the Armenian Highland. During her studies, she received a DoRa scholarship to make a six-month academic visit to Estonian Biocentre, Tartu, Estonia. Since 2017, she is а visiting postdoc at the Department of Zoology, University of Cambridge, UK. Anahit is actively involved in the archaeological excavations in a Palaeolithic cave of the Karin Tak in Artsakh. Since 2018, she has been appointed as the National Contact Point (NCP) for European Commission’s Joint Research Centre (JRC), which entails strengthening cooperation between the JRC and stakeholders from Armenia.