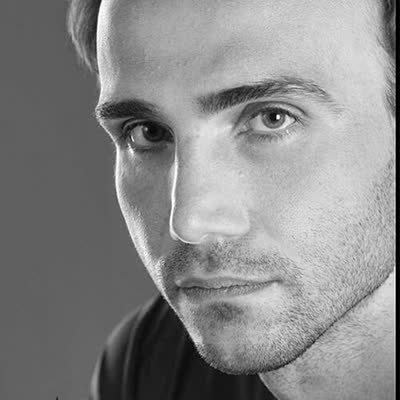 Igor Khalatyan has been the VP of the Development of Oracle since 2014. From 2008 to 2014, he was CEO of LiveLOOK, developing secure co-browsing service. Earlier in 2004, Igor co-founded HelpMeeting, a company developing screen sharing applications. From 1992 to 2004 Igor was CEO on various outsourcing projects with Avaya, Knightsbridge Securities, Music Icon, at Software Components Lab; and worked on numerous research and development projects at Bell Labs. Igor holds bachelor’s and master’s degrees in computer science from Yerevan Polytechnic Institute; and earned a doctor’s degree in computer science from the USSR Academy of Sciences in 1990, and Bell Labs, AT&T, in 1993. Igor is an avid mountaineer, who has conquered Mount Everest, as well as 5 out of 7 highest points on each continent of the world.