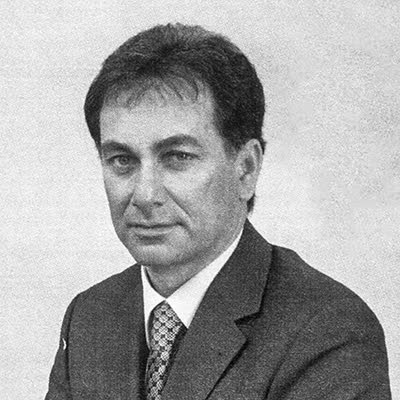 Igor Avanesyan is involved in minor business activities, participating in several projects. He has started a career in the private business sector in 1989, embarking on projects in banking, leasing, oil industry, petrochemicals, and construction. From 1984 to 1989 Igor was authorized representative of Soyuzgazexport in the Federal Republic of Germany (exports of natural gas from the USSR). Prior to that, from 1976 to 1984, he served at Soyuzgazexport, All-Union Foreign Trade Association under the USSR Ministry of Foreign Trade. In 1975 Igor graduated the Moscow Institute of Petrochemical and Gas Industry (being receiver of the Lenin Scholarship during his studies in recognition of academic excellence), and the Higher School of Finance and Management of the Russian Presidential Academy of National Economy and Public Administration in 2003. Igor has also taken postgraduate studies at the Academy of Foreign Trade.