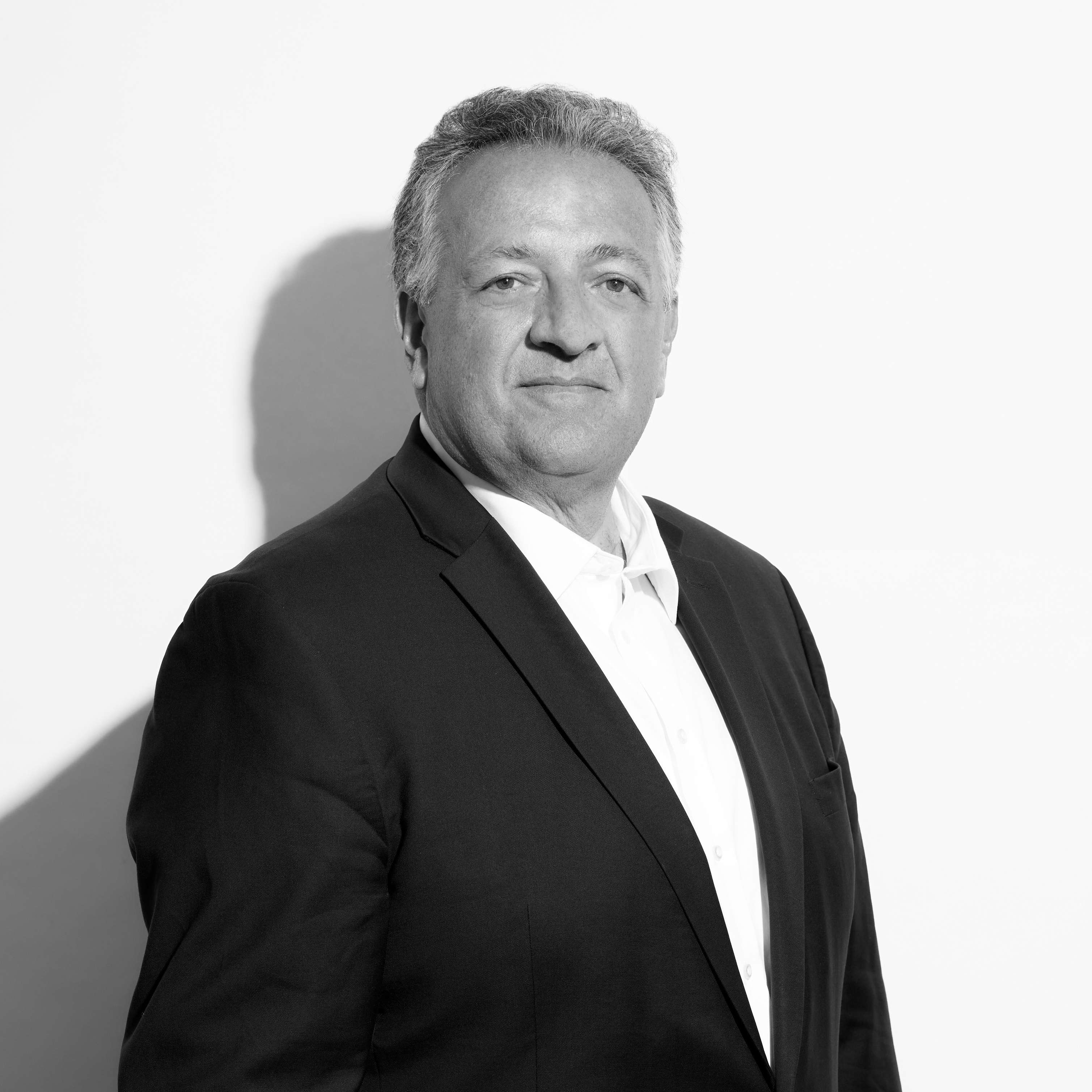 Noubar Afeyan, PhD, is a life science innovator, entrepreneur, and executive with more than three decades of experience creating and growing new ventures. He is currently the CEO of “Flagship Pioneering”, a unique institution he founded in 2000 dedicated to systematically inventing and developing the next generation of life science companies. Dr. Afeyan holds a BS in chemical engineering from McGill University and earned his PhD in biochemical engineering from MIT in 1987. He has authored numerous patents and publications in diverse scientific and engineering disciplines. He was Senior Lecturer at MIT’s Sloan School of Management from 2000 to 2016, leading courses on entrepreneurship and innovation. He is currently lecturing at Harvard Business School. Since founding his first company, “PerSeptive Biosystems”, in 1987 (acquired by Perkin Elmer), Dr. Afeyan has co-founded and helped build over 40 life science and technology companies, including “ChemGenics Pharmaceuticals” (acquired by “Millennium Pharmaceuticals”), “Celera Genomics” (acquired by “Quest Diagnostics”), “Color Kinetics” (acquired by “Philips”), “Adnexus Therapeutics” (acquired by “Bristol-Myers Squibb”), and “Affinnova” (acquired by “AC Nielsen”).

His current engagements include “Moderna Therapeutics”, “Indigo Agriculture”, “Seres Therapeutics”, “Rubius Therapeutics”, “Kaleido Biosciences”, and “Evelo Therapeutics”. Beyond his work in the life sciences, Dr. Afeyan is deeply involved in philanthropic efforts, particularly those related to the development of the newly independent country, Armenia, and of Armenian identity throughout the globe. He is on the boards of numerous non-profits and economic initiatives and co-founded the “100 LIVES” Initiative, which preserves stories from the Armenian Genocide and awards the “Aurora” Prize for Awakening Humanity to individuals, who have faced personal risk to enable others to survive. Dr. Afeyan has received many awards for his entrepreneurial and philanthropic contributions, including the World Economic Forum’s 2012 Technology Pioneering Award; the Ellis Island Medal of Honor and Carnegie Corporation’s Great Immigrant Honor.